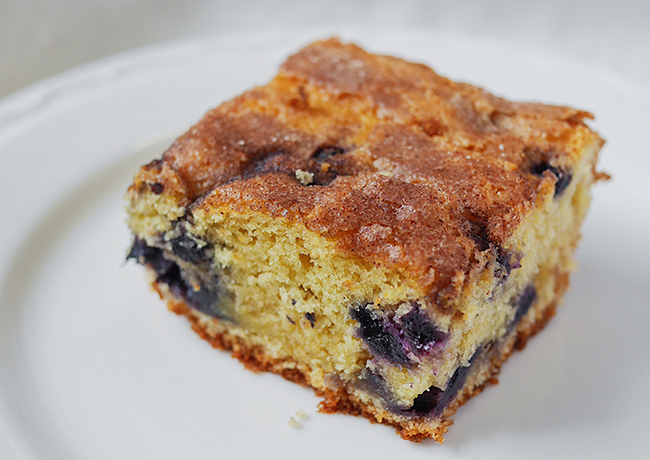 If I hadn’t baked this and didn’t know what it was called, Blueberry “Boy Bait” would be the last name I would associate with it. First of all, it is no looker right out of the oven. Second, it seems hearty at best, a cake only a mother could love.  However, take one bite and you will kind of get why this blueberry coffee cake is a winner. It placed second in the 1954 Pillsbury Recipe and Baking Contest (the precursor to Pillsbury Bake-Off). Renny Powell, a fifteen year-old girl, created this recipe and named it because of its so-called effect on the boys. I’m no teenage boy, but what really won me over after the first bite was how disarmingly delicious it was, despite how little effort it took to make using readily available ingredients.

I made a few changes from the original recipe, including reducing the sugar a tiny bit. Instead of using just milk, I used half milk and half sour cream, which I love using for coffee cakes.

Frozen BC wild blueberries are phenomenal. This is what I prefer to use when frozen blueberries are called for in a recipe, and our province’s blueberries are top notch. Did you know that BC produces over 90% of the Canada’s blueberries and Canada is the third major global producers of the fruit? I cannot wait for blueberry season. [No, this is absolutely not sponsored by BC Blueberries or anyone else.] 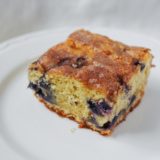 For the Cake Batter

This cake will keep for up to 3 days at room temperature; less during the warmer months.
easy recipelow effort recipesimple recipe
No Comments
Share: 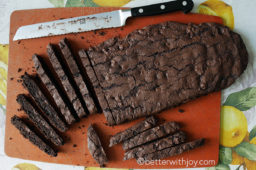 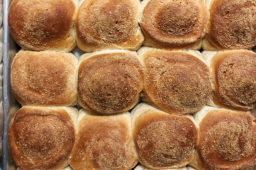 Select the fields to be shown. Others will be hidden. Drag and drop to rearrange the order.
Click outside to hide the compare bar
Compare